British voters’ attitudes are hardening against the European Union in the wake of the clashes between London and Brussels over coronavirus vaccines that have marked the 100 days since the U.K. completed its divorce from the bloc.

A new Bloomberg poll shows support for Brexit has grown since the historic 2016 referendum, and almost two-thirds of adults believe that being outside the EU helped the U.K.’s vaccination program to succeed. 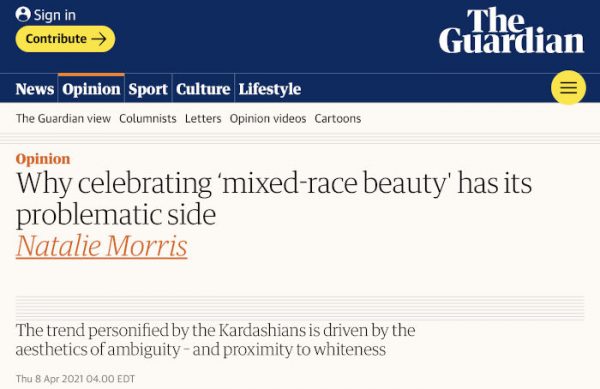 During the whole pathetic episode of last year, people turned wildly against physical things. No sharing of pencils at the schools that would open. No salt and pepper shakers at tables because surely that’s where Covid lives. No more physical menus. They were replaced by QR codes. Your phone probably has Covid too but at least only you touched it.

“Touchless”’ became the new goal. All physical things became the untouchables, again reminiscent of ancient religions that considered the physical world to be a force of darkness while the spiritual/digital world points to the light. The followers of the Prophet Mani would be pleased.

Already back in February, AIER reported that something was very wrong about all of this. Studies were already appearing calling the physical-phobic frenzy baseless.

The demonization of surfaces and rooms stemmed not just from active imaginations; it was also recommended and even mandated by the CDC. It offered a huge page of instructions on the need constantly to fear, scrub, and fumigate.

The organizers of one of the world’s most prestigious defense gatherings are in the midst of an uncomfortable international standoff between the Canadian government and China over a major award they had planned to give to the president of Taiwan.

The standstill, which is ongoing and has not been previously reported, has created tension between the Halifax International Security Forum and the Canadian government, which is a major sponsor of the forum.

Late last year, according to multiple sources familiar with the matter, the forum’s organizers decided to give its John McCain Prize for Leadership in Public Service to Tsai Ing-wen, the president of Taiwan. Cindy McCain, a member of the forum’s board of directors, greenlit the decision to honor Tsai with the prize named after her late husband.

It would have been the third time the HFX presented the McCain award. The first, in 2018, went to the people of Lesbos, Greece, for their efforts to save refugees; the second, in 2019, went to the citizen protesters in Hong Kong. HFX planned to give the third to Taiwan’s president for standing strong against China’s relentless pressure.

When Canadian officials learned of the forum’s plans, they made it clear that if organizers gave the honor to Tsai, the Canadian government would pull support — and funding — from HFX. 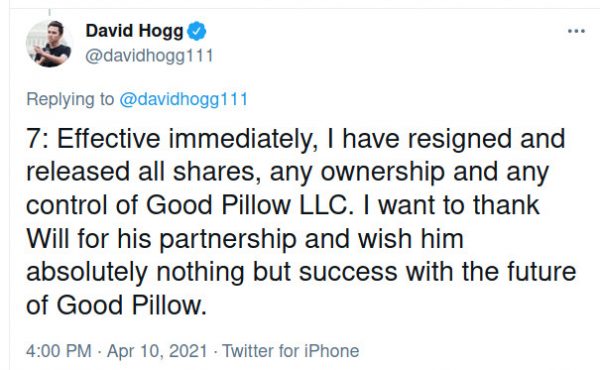 In the future, there will be master’s theses written on the 2020 election “fortification”.

A judge in Michigan has vindicated President Trump by ruling that Secretary of State Jocelyn Benson, a Democrat, broke state law when she unilaterally changed election rules concerning absentee balloting in the 2020 election. This ruling legitimizes a key claim made by the Trump legal team in its challenges to the 2020 election. 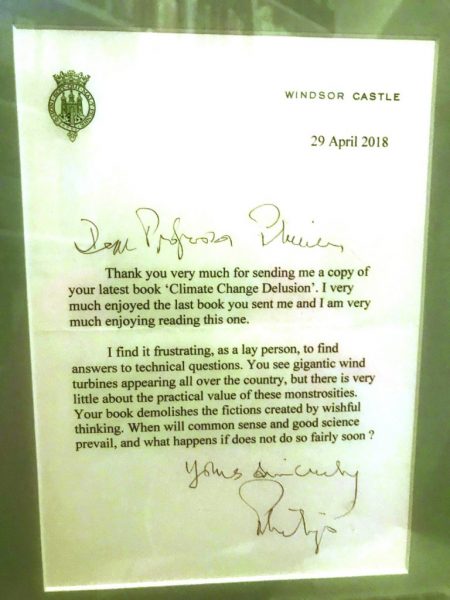 All the Right Notes, with Conductor Andre Previn. (1971)

50 heavily armed police just raided the hotel where our Rebel News reporters were staying in Montreal.

I told them they couldn’t come in without a search warrant. So instead they manhandled me. They handcuffed Keean Bexte. And They just put David Menzies in the back of a police car.

Police have sealed off the AirBnb we were staying in with police tape — they say it’s a “crime scene”.

Of course it’s not. In fact, when we asked them what the “crime” was, all they could come up with was that our staying in the hotel was an illegal “gathering,” contrary to Quebec’s lockdown laws.

That’s obviously not true. It is a registered, legal hotel rental on Airbnb. In fact, we had fewer guests than the facility is built for.

This is the same Montreal police who have harassed and assaulted our reporters for weeks. This is their revenge. Because we report on their misconduct.

I’m very upset by this. And I remember that, several times, Montreal police have pulled our reporters over and called us “Jew Media” or asked if we’re “Jews”. I can’t help but think that’s a bizarre anti-semitic motivation. That sure isn’t professional policing.

David is still in the back of the police car. Our lawyer is on the scene. I’m mad as hell.

Update @ezralevant – Montreal’s corrupt police tried to raid our reporters’ hotel rooms. We told them to get a search warrant. They retaliated by seizing the Airbnb and calling it a “crime scene”. But no judge would sign their crooked warrant. The cops left. We won.

Germans scale back on wind energy

The German government loves to talk about the importance of green energies, but when it comes to their expansion, it is in fact doing the opposite: Old wind turbines are being removed without being replaced by new generation turbines.

Perhaps it’s beginning dawn on the German government that especially wind and solar energy just aren’t working out, and so they have massively scaled back subsidies with the aim of scaling them back. […]

The NDR [German public television] reports that in the coming years, 16 GW of wind power will be removed from the subsidy system. Almost two-thirds of this may not be replaced by new, more powerful ones.

As far as Altenstedt goes, where the three featured turbines are being dismantled, the NDR reports: “No more wind turbines may be built in Altenstedt, there are no more planning permits. The energy transition is now history here.

The remaining infrastructure: transmission lines, access roads, transformers etc. are available and are now no longer being used. In Altenstedt they will probably become the first relics of a past idea that went sour.

The point here is plain. Why does it take months to make a ruling on what is, substantially, a very limited and understood question? Did Justin Trudeau’s engagements, his multiple appearances as a high-banner speaker at WE Day events, and his therefore obviously friendly relationship with Craig and Marc Kielburger, play any part in the decision, since abandoned, to pay the brothers’ WE Charity up to $43.5 million to run a program worth almost $1 billion? Were any other organizations consulted, offered an opportunity to apply for management of that program, or was WE plucked out because of its high profile with the prime minister? Was this a plain conflict of interest or the plain appearance of a conflict of interest, which in this context, are more or less the same thing? […]

There’s nothing complicated here. The Kielburger brothers almost got the administration of a huge pile of public money. The Trudeau family had received financial benefits from said brothers. The prime minister, both before taking the highest office and when in it, was a full-throated participant, speaker and endorser of WE and the Kielburgers. His mother received a boatload of fees. His brother somewhat less. His wife showed up at their stadium galas with all expenses paid. The Kielburgers — before they backed out from the controversy — were in difficult times, their organization tottering from mass resignations.

They all look alike to CNN: CNN used a photo of the wrong Asian golfer in a story today …

I’m old enough to remember when smug Liberal voters were congratulating one another for how lucky we were not to live in the Orange Man Badlands. 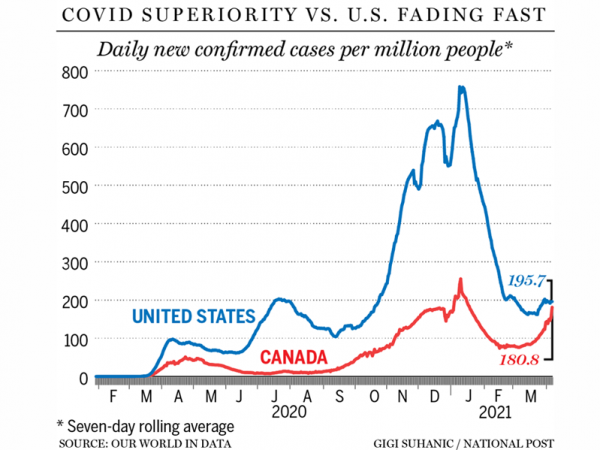 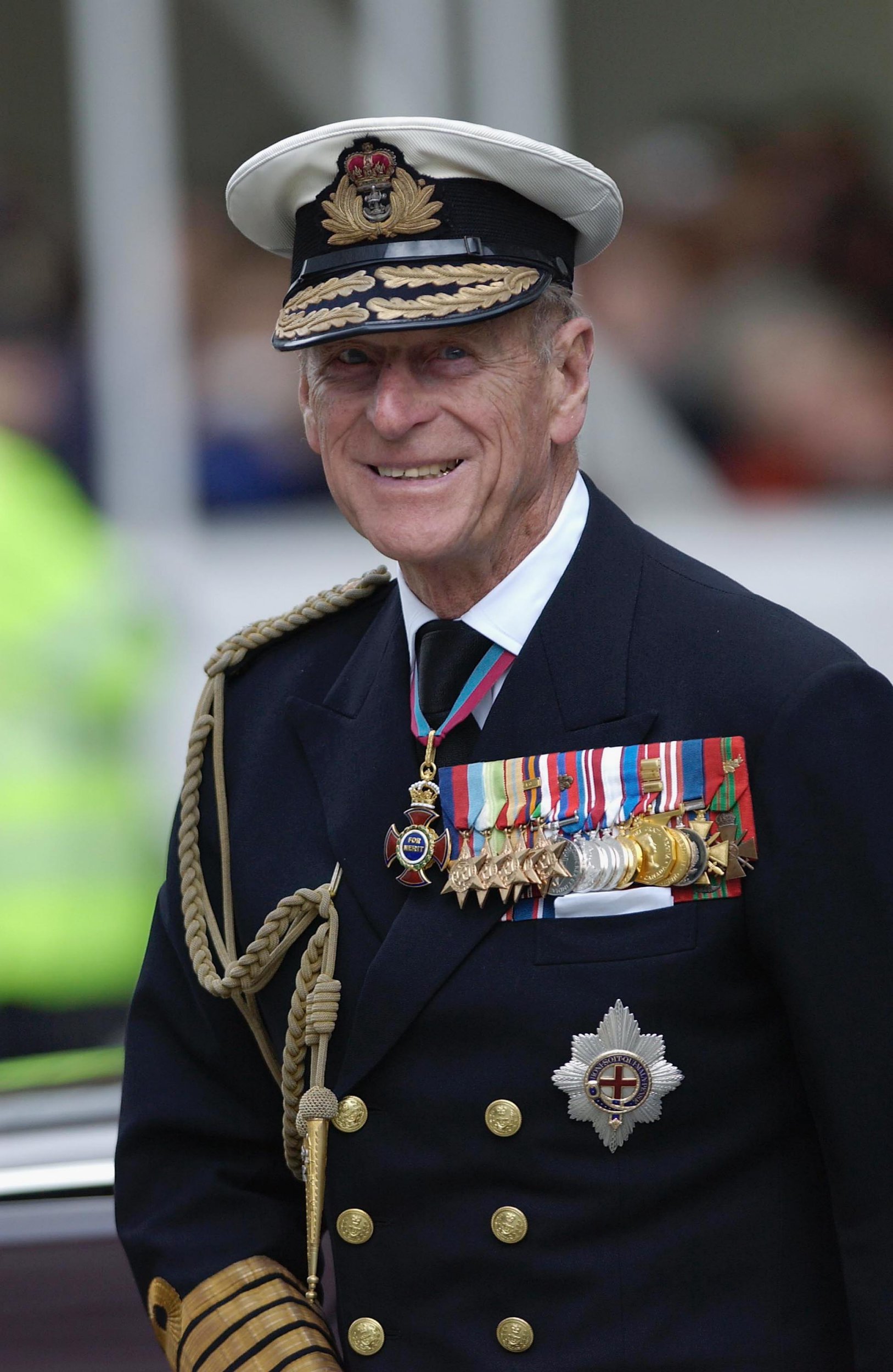 A look back at his life.

Germany’s energy transition has proved too costly and underestimated the risks to supply, a federal audit office report seen by Reuters has found.

Reforms are needed to state taxes and fees to fix a system that has left Germany with Europe’s highest retail electricity prices and at risk of grid blackouts, the as-yet-unpublished report said.

Wind is in green. 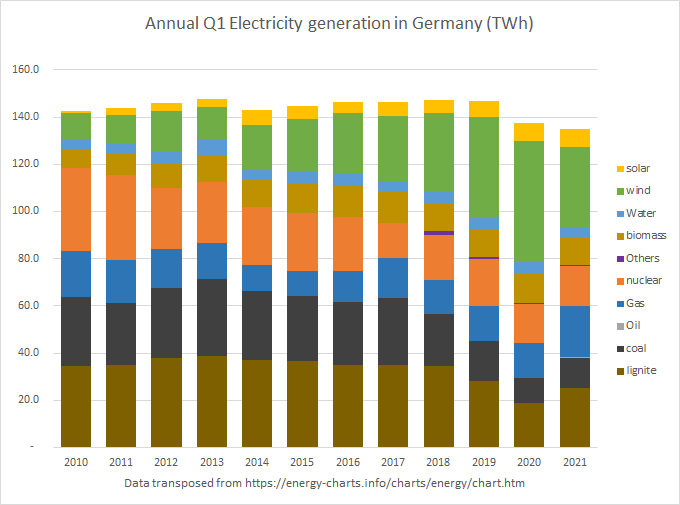 The Whats and Hows of the Israeli-Palestinian conflict, centered.

“Today I’m proud to nominate David Chipman to serve as the director of the AFT”, Biden said. “David knows the AFT well.”

Evidence is mounting that a tiny subatomic particle seems to be disobeying the known laws of physics, scientists announced on Wednesday, a finding that would open a vast and tantalizing hole in our understanding of the universe.

The result, physicists say, suggests that there are forms of matter and energy vital to the nature and evolution of the cosmos that are not yet known to science. The new work, they said, could eventually lead to breakthroughs more dramatic than the heralded discovery in 2012 of the Higgs boson, a particle that imbues other particles with mass.

“This is our Mars rover landing moment,” said Chris Polly, a physicist at the Fermi National Accelerator Laboratory, or Fermilab, in Batavia, Ill., who has been working toward this finding for most of his career.

The particle célèbre is the muon, which is akin to an electron but far heavier, and is an integral element of the cosmos. Dr. Polly and his colleagues — an international team of 200 physicists from seven countries — found that muons did not behave as predicted when shot through an intense magnetic field at Fermilab.

The aberrant behavior poses a firm challenge to the Standard Model, the suite of equations that enumerates the fundamental particles in the universe (17, at last count) and how they interact.

Most physicists believe that a rich trove of new physics waits to be found, if only they could see deeper and further. The additional data from the Fermilab experiment could provide a major boost to scientists eager to build the next generation of expensive particle accelerators.