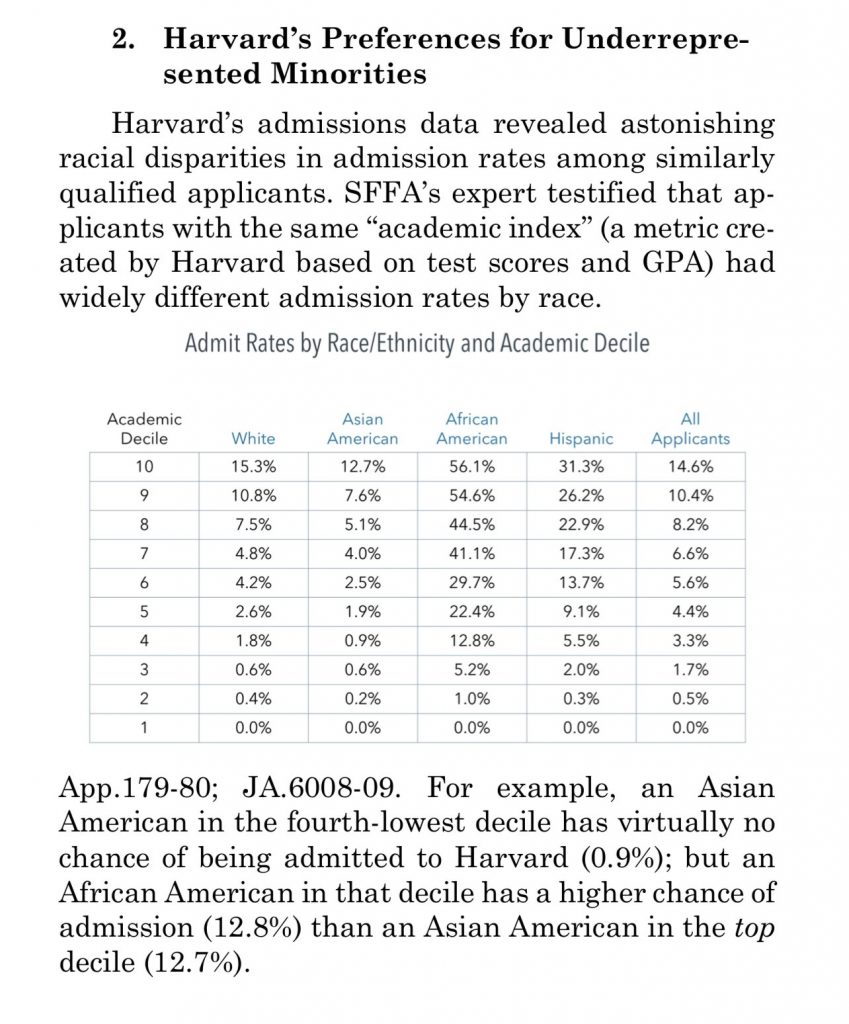 On the fifth anniversary of the PULSE nightclub massacre in Orlando, numerous senators, politicians and activist groups commemorated that tragic event by propagating an absolute falsehood: namely, that the shooter, Omar Mateen, was motivated by anti-LGBT animus. The evidence is definitive and conclusive that this is false — Mateen, like so many others who committed similar acts of violence, was motivated by rage over President Obama’s bombing campaigns in Syria, Iraq and Afghanistan, and chose PULSE at random without even knowing it was a gay club — yet this media-consecrated lie continues to fester.

Related? Pres. Biden is now two hours late to his press briefing after a meeting with Turkish Pres. Erdogan, who has already completed his press conference

Two Arctic Fish Are Breaking the Rules of Genetics

Laurie Graham, a molecular biologist at Queen’s University, in Ontario, and the lead author on the paper, knows she’s making a bold claim in arguing for the direct transfer of a gene from one fish to another. That kind of horizontal DNA movement once wasn’t imagined to happen in any animals, let alone vertebrates. Still, the more she and her colleagues study the smelt, the clearer the evidence becomes.

Nor are the smelt unique. Recent studies of a range of animals—other fish, reptiles, birds, and mammals—point to a similar conclusion: The lateral inheritance of DNA, once thought to be exclusive to microbes, occurs on branches throughout the tree of life.

Sarah Schaack, an evolutionary genomicist at Reed College, in Portland, Oregon, believes these cases of horizontal transfer still have “a pretty big wow factor” even among scientists, “because the conventional wisdom for so long was that it was less likely or impossible in eukaryotes.” But the smelt discovery and other recent examples all point to horizontal transfers playing an influential role in evolution.

So I went looking for a picture of Alphonse Stanley Traverse, charged in the murder of RCMP member Shelby Patton. Alphonse has a criminal record going back decades, yet I couldn’t find a picture. Odd. Anyone have any idea why there are no pictures online of Alphonse?

I’ve found an account on Facebook that fits the profile, but there’s currently no verification that it’s the same person.

And that’s why I’ve been binge watching Survivorman.

From the divisive NYT;

The long and divisive reign of Benjamin Netanyahu, the dominant Israeli politician of the past generation, officially ended on Sunday, at least for the time being, as the country’s Parliament gave its vote of confidence to a precarious coalition government stitched together by widely disparate anti-Netanyahu forces.

Israel’s Parliament, the Knesset, approved the new government by just a single vote — 60 to 59, with one abstention.

After his supporters cheered the announcement of his election, Naftali Bennett then exchanged a brief handshake with Mr. Netanyahu before walking to the rostrum at the front of the parliamentary chamber and taking the oath of office as prime minister.

Yair Lapid, a centrist leader, is set to take Mr. Bennett’s place after two years, if their government can hold together that long.

CBC — June 10th, 2021: Ontario’s ministry of health said its decision is driven by scientific data. “We know that two doses of AstraZeneca at a 12-week interval provides a better immune response than over a shorter interval,” the ministry said.

Yet, still there are people who don’t trust government science.

The Viewers vs Brian Stelter. 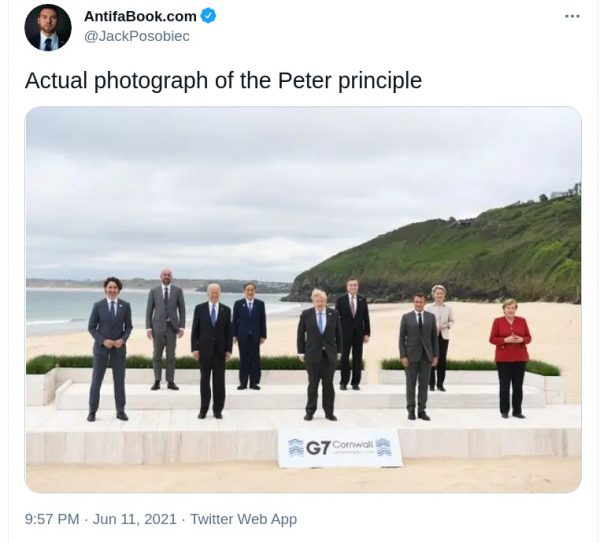 I don’t enjoy posting negative findings on these vaccines, believe me. But out of principle, when credible people and data point to risks and findings that are in turn suppressed without explanation, then it’s up to independent sources like this to share the information as it emerges. 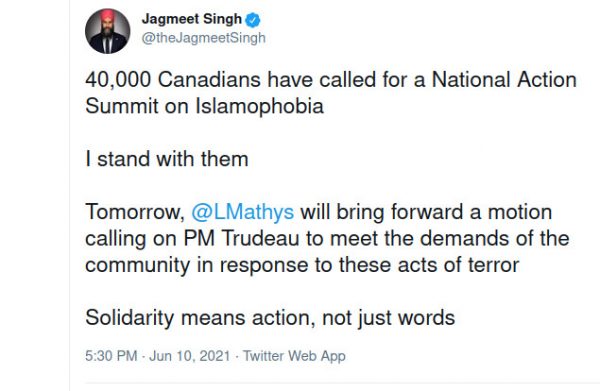