It seems the socialists at the University of Toronto are fussy about who they accept donations from.

Lincoln got what he deserved.

The Winston Churchill foundation have been busy little “wokesters”. However things didn’t go as planned. Apparently there are still people that have respect for the wartime leader. The Toronto area has a road named after Churchill. Perhaps they can rename it Jack Layton Blvd or Justin Trudeau Avenue. Or better yet, George Floyd Road. 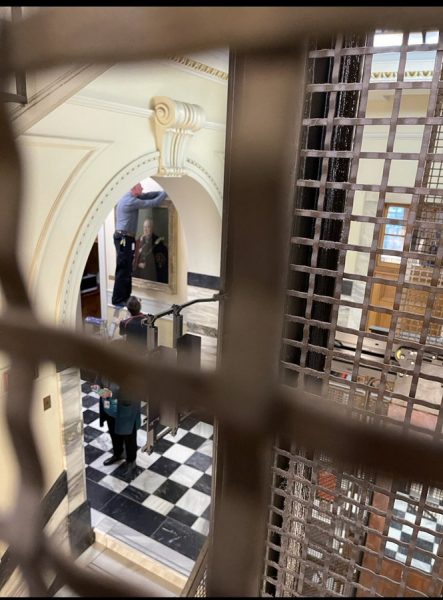 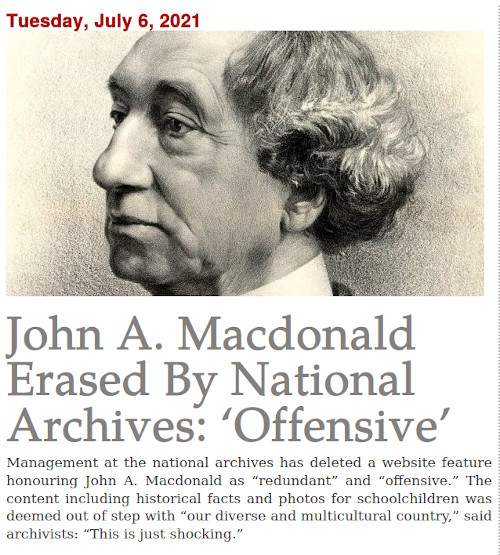 The cynic in me says that the end of the nation is upon us after reading about this decision of the Victoria city council.

Committee members agreed and as a result, the city will not stage any of the typical events on Canada Day this year.

What a time to be alive.

Petition: It is time to stand up to symbols of racism and hate. The statue of Pierre Elliott Trudeau should be removed from the Vaughan park.

Yum Yum. The left continues so eat its own: NBC cancels Golden Globes for 2022

In a letter Sunday to [Hollywood Foreign Press Association ] President Ali Sar, executives at WarnerMedia, which includes HBO, Warner Bros. film and TV studios, TNT and TBS, said the company “will continue to refrain from direct engagement with the HFPA, including sanctioned press conferences and invitations to cover other industry events with talent,” until stronger changes are implemented.

As it called for the HFPA to be more inclusive in its membership ranks, the letter also noted that WarnerMedia has had difficulty securing press conferences for Black performers and creators, whose work “has often then gone unrecognized in your nomination and awards process.”

It also cited press conferences “where our talent were asked racially insensitive, sexist and homophobic questions,” along with “demands for perks, special favors and unprofessional requests” from HFPA members. It asked the organization to adopt a code of conduct “that includes zero tolerance for unwanted physical contact of all talent and staff.”

PayPal has just cut off RebelNews.

(AP/WBTV) – The IOC says athlete protests and political messages will remain banned at the Olympics after a survey found that a majority of competitors were in favor of keeping the ban in place. That means raising a fist on the podium or taking a knee would still risk punishment at the Tokyo Games this year.

The IOC said it surveyed more than 3,500 athletes over the past year and that 70% said it was “not appropriate to demonstrate or express their views” on the field of play or at the opening or closing ceremony.

“Nope, not a chance, never going to happen, no way,” he said.

The rest of us just keep our heads down and pray we won’t be next.

That escalated quickly: Immigration activists in Waukegan, Illinois, balked at a proposal that would rename a local middle school after former President Barack Obama.

Academics proposed changing the way music notation is taught because it is a “colonialist representational system”, with professors seeking to focus less on white European heritage and culture, according to documents seen by The Telegraph.

The woke educators went on to claim that musical notation itself is a “colonialist representational system” that has “complicity to white supremacy”. The claim is similar to leftist pronouncements in America that mathematics is inherently racist.

The Oxford academics went on to pronounce that teaching the piano or conducting orchestras could cause “students of colour great distress” as the skills involved are closely tied to “white European music”.

Professors at the university said that the classical music which is taught at Oxford, which includes Beethoven, Mozart, and Schubert, among others, is too focused on “white European music from the slave period”.

However: “The Associated Press has confirmed with representatives at the university that the music program is not considering” removal of music notation from the curriculum.

In North Korea when someone does something wrong they punish the entire family. Sound familiar? 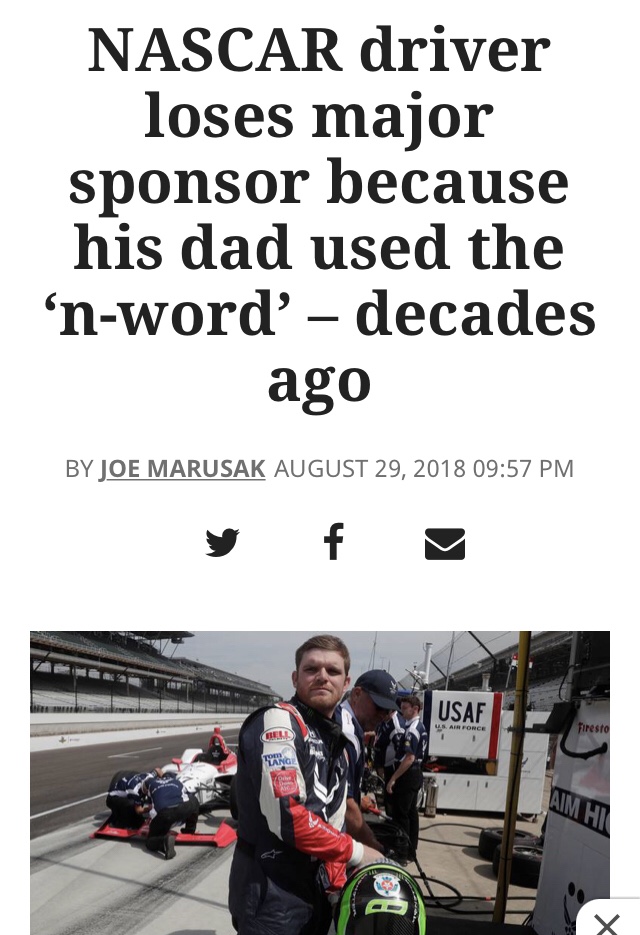 Update- Ha! Looks like I got fooled by a three year old headline. And yet the stories still relevant.

Over the last two decades, normal Americans have found themselves attacked by every institution they had expected to protect them – academia, the media, the NFL…

Even law enforcement betrayed them, in the form of kneeling cops & the FBI/DOJ cabal that tried to take down the man they elected President.

So normals were not naive and vulnerable – they were prepared to be betrayed when the woke .mil leadership abandoned its principles.

Related: Metal Yoko slept with a dude who ate bat heads and now she cares that dorks on Twitter say she’s mean?