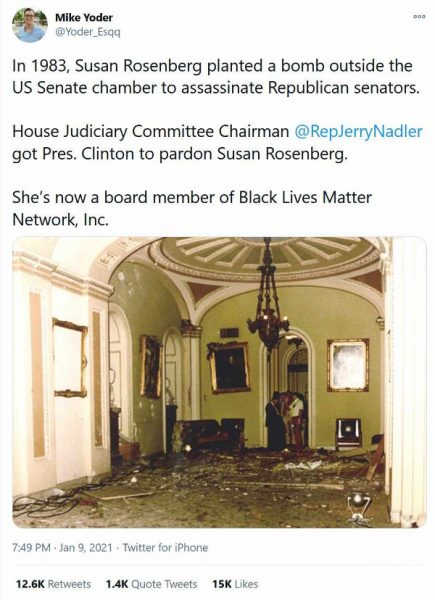 The National Guard will be issued lethal weapons for the Inauguration — something that 8 months of Democrat fueled BLM-Antifa violence, mayhem and murder in American streets couldn’t produce.

House Speaker Nancy Pelosi (D-CA) and Rules Committee Chairman James McGovern (D-MA) unveiled the rules for the 117th Congress on Friday, which contain “future-focused” proposals, including the elimination of gendered terms, such as “father, mother, son, and daughter.”

“This package, which will be introduced and voted on once the new Congress convenes, includes sweeping ethics reforms, increases accountability for the American people, and makes this House of Representatives the most inclusive in history,” said the House Committee on Rules in a statement.

AOC said whites are primarily responsible for destroying the planet and your children’s future. What then must be done about the whites? This is the language of genocide. pic.twitter.com/7Y5Xj7JE5b

November, 2020: A Holocaust museum added a George Floyd exhibit because we live in a world of idiots where words no longer have meaning.

The ideology that never tires of proclaiming its tolerance and how it rejects racism just banned two of the greatest anti-racist novels of 19th and 20th Century because the new religion of anti-racism demands they do so.

“For all of you f—ng journalists, for all of you white liberals who have been celebrating, getting drunk off your asses about Biden winning this election, you are all a bunch of f—ng fools!”

Walmart and other stores are being looted. The PA National Guard is standing down. pic.twitter.com/kZCczYdOlY 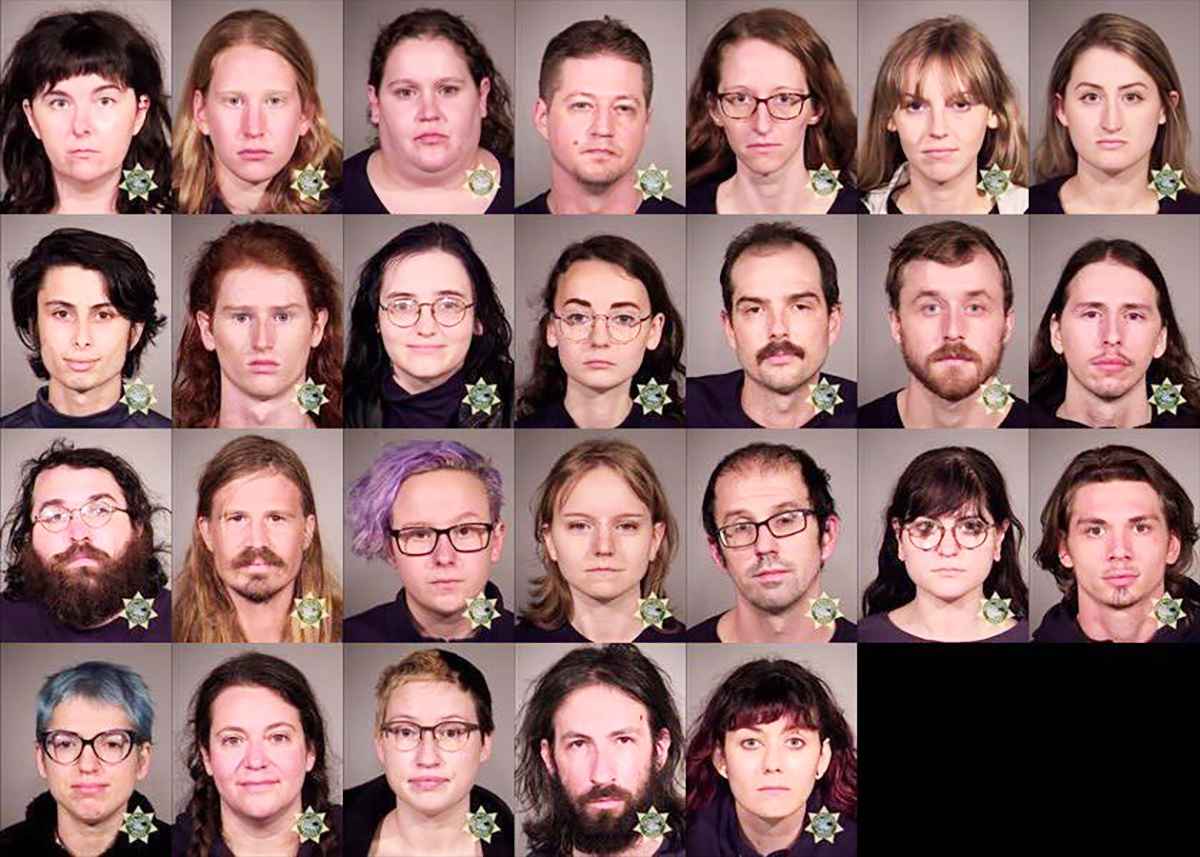 Woman who plowed her car into Trump supporters is a major BLM organizer: Turner was arrested after driving a car in a library parking lot that struck at least two people who were taken to a nearby hospital with major but non-life threatening injuries, the statement said. Turner is being held on $1 million bail and expected to appear in court on Tuesday, according to a county website. It was not immediately known if she had a lawyer.

Video of (some of) the confrontation here.

My nephew’s daughter brought this homework home today. This is grade 7 in Fort McMurray… This is happening in Alberta pic.twitter.com/g2ks1bNsoi

And there they go again…

While the BLM crowd was marching in Louisville, a U Haul truck pulled up with shields and supplies for the group to use. pic.twitter.com/VestCPdyTk

Update: Youtube is reportedly shutting down livestreams, probably to conceal violence by BLM. There is an alternatve here at bitwave.

New York Times Magazine editors have quietly removed controversial language from the online version of Hannah-Jones’s 1619 Project, a package of essays that argue chattel slavery defines America’s founding. Hannah-Jones herself also asserts now that the project’s core thesis is not what she and everyone else involved originally said it was.

This is a brazen lie.