For the first time in #BajaCalifornia's history, thugs have blocked roads by setting vehicles on fire all over the state. @lopezobrador_ and his leftist party morena have only made things worse. A hellish week for México.#Tijuana #Mexicali #Ensenada #Narcostate Terrorismo https://t.co/DlxLFeY5iA pic.twitter.com/TNFNpDpPRu

And that’s why you should teach your loved ones the skill of opening a can without a can-opener.

Having had the great honour to twice meet our beloved SDA hostess, Kate, I must say that this hard working cattle rancher reminds me a whole lot of her:

Woke Britain:  Woke eco-terrorists can pork off.   Your morning meme.

Your most magnificent tips of recent days are much appreciated!

Pre-WWII footage of a smoke curtain.

I am a Human Resources professional.  I got that printed on a card.  The boss he wears a fetish suit, that is the new dress code.  I haven’t told you about Paul, he is the ‘shoplifter’ part of The Corp.  He was at the meeting, as Wonder Woman.  What a disguise!  I know Paul from the street, you cannot tell who he is at all.  Not only his known to police face, but his character as well!  I am off to the third meeting with Paul, and I should tell you about the first two.

END_OF_DOCUMENT_TOKEN_TO_BE_REPLACED

Breaking diversity is our strength news.  Author Salman Rushdie was stabbed in New York.  No word on whether the FBI have blamed Trump.

Updates, from Kate: photo of the alleged assailant. Vodkapundit is posting updates as news comes in.

After hours of surgery, Rushdie was on a ventilator and unable to speak on Friday evening after an attack condemned by writers and politicians around the world as an assault on the freedom of expression.

“The news is not good,” Andrew Wylie, his book agent, wrote in an email. “Salman will likely lose one eye; the nerves in his arm were severed; and his liver was stabbed and damaged.”

Breitbart has published everything without redaction and the leftynet is crying.

The document, obtained and reviewed by Breitbart News, shows that the DOJ and FBI waited several days after Reinhart approved the warrant to conduct the raid, something that severely undercuts the talking points issued by Attorney General Merrick Garland in a public statement on Thursday when he broke his silence to discuss the matter in televised remarks.

If reform of our collapsing Medicare system is just going to consist of contracting out a few services to private clinics, but otherwise continuing the prohibition on direct payments between consumers and health care providers, that’s not actually reform.

The bottom line is that all healthcare will still be provided to Canadians. They will not have to pay out of pocket.

What reform in Canada will mean though is allowing more practitioners and clinics to provide more services to Canadians. We need options that will reduce wait times. 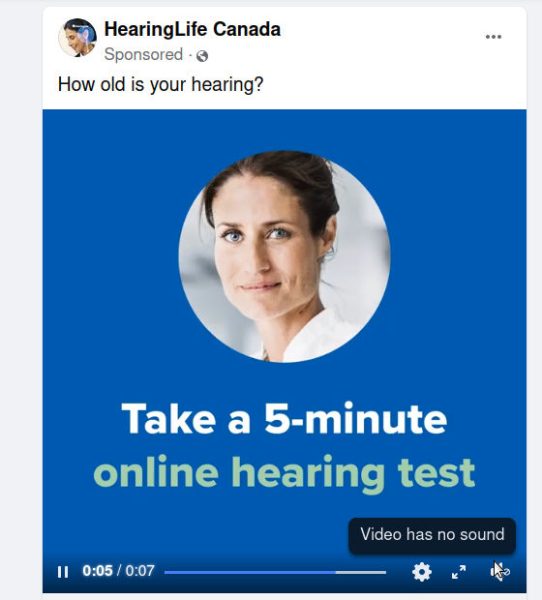 Journalist Bari Weiss spilled the details of an internal battle at The New York Times over an op-ed piece submitted by Senator Tim Scott during his appearance on her podcast this week. […]

“Well, here’s what happened. I was at the New York Times and you or your staff sent in an op-ed about the bill and why it fell apart,” Weiss recalled. “And this is the part I’m not sure if you know. There was a discussion about the piece and whether or not we should run it. And one colleague, a more senior colleague said to a more junior colleague who was pushing for the piece, ‘Do you think the Republicans really care about minority rights?’”

“And the more junior colleagues said, ‘I think Tim Scott cares about minority rights.’ And then, and here’s the pretty shocking part. The more senior colleague said, ‘Let’s check with Senator Schumer before we run it,’”

She detailed how the younger colleague refused to reach out to Schumer over ethics concerns.

“Are you surprised to hear that? Or does that story feel kind of representative of the way the media has treated you and maybe some of your colleagues?” Weiss asked.

Perhaps they can erect a statue of George Floyd at the grave site.

We’re not talking about removing mandates. Denmark is effectively outlawing the vaccination of children for COVID, saying it will “no longer be possible” for children under the age of 18 to receive first shots immediately and second shots will be banned in September.

It took two “multi-skilled journalists” to write this piece about nursing shortages in Ontario. It’s not clear what “skills” these fellows have but curiosity and seeking the truth are clearly not in their skillset. Read through the article and see if you can come up with one particularly critical question that they refused to ask. 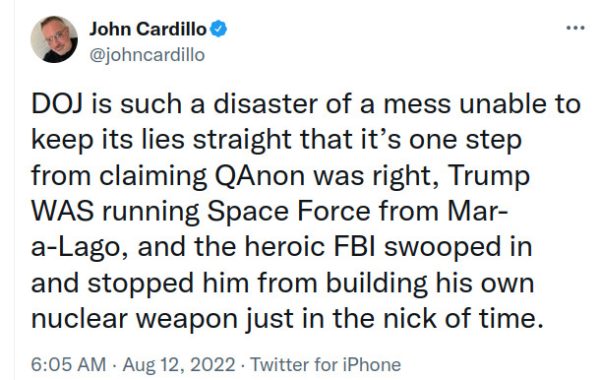 Interview: Why the Chair of the Lancet’s COVID-19 Commission Thinks The US Government Is Preventing a Real Investigation Into the Pandemic

Prof. Jeffrey Sachs is the Director of the Center for Sustainable Development at Columbia University and the President of the UN Sustainable Development Solutions Network. He has also served as the chair of the COVID-19 commission for leading medical journal the Lancet. Through his investigations as the head of the COVID-19 commission, Prof. Sachs has come to the conclusion that there is extremely dangerous biotechnology research being kept from public view, that the United States was supporting much of this research, and that it is very possible that SARS-CoV-2, the virus responsible for COVID-19, originated through dangerous virus research gone awry.

Prof. Sachs recently co-authored a paper in the Proceedings of the National Academy of Sciences calling for an independent inquiry into the virus’s origins. He believes that there is clear proof that the National Institutes of Health and many members of the scientific community have been impeding a serious investigation of the origins of COVID-19 and deflecting attention away from the hypothesis that risky U.S.-supported research may have led to millions of deaths. If that hypothesis is true, the implications would be earth-shaking, because it might mean that esteemed members of the scientific community bore responsibility for a global calamity. In this interview, Prof. Sachs explains how he, as the head of the COVID-19 commission for a leading medical journal, came to the conclusion that powerful actors were preventing a real investigation from taking place. He also explains why it is so important to get to the bottom of the origins of COVID: because, he says, there is extremely dangerous research taking place with little accountability, and the public has a right to know since we are the ones whose lives are being put at risk without our consent.

“Organic” is the Latin word for “planetary depopulation”.

Biden’s America:  End the Monkey Pox stigma.  An FBI entrapment.  We must remake a politicized bureaucracy.  The Epstein linked magistrate.  Dems order the media to change the wording.  The Bongino reaction.  Your morning meme.

Trudeau’s Canada:  Will bank accounts be frozen?  Will Trudeau and Freeland bring back the emergencies act?  CBC celebrates Palestinian protest in Ottawa.  Hereditary dictators continue their tour of Turtle Island.  And Trudeau’s woke trail through Canada.