Hope Walz is the daughter of the Governor of Minnesota. 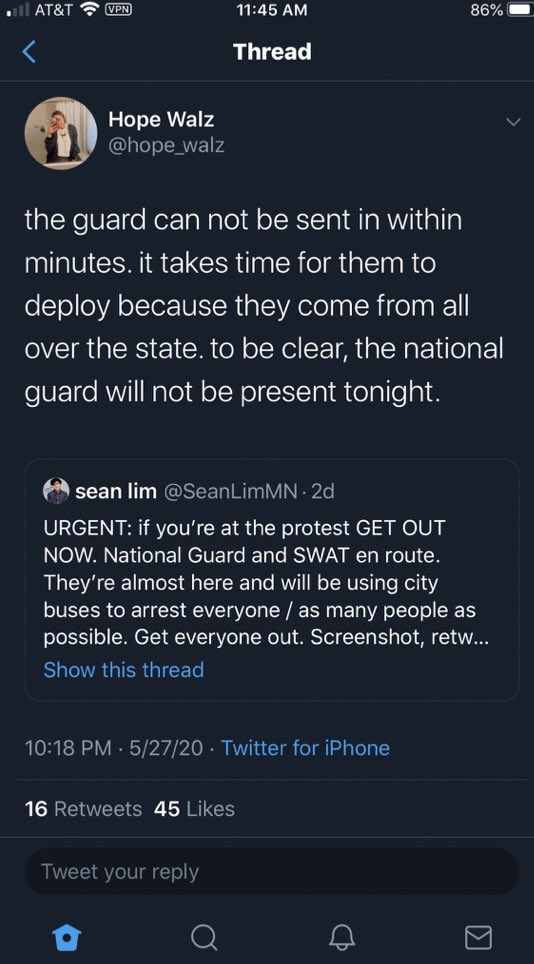 32 Replies to “The Calls Are Coming From Inside The House”