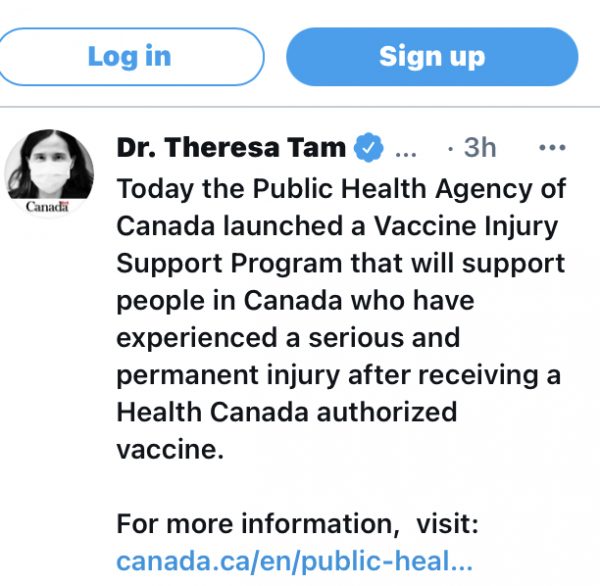 59 Replies to “Is This The Incentive Program?”