“We want all provincial restrictions gone with zero chance of them being reintroduced.” 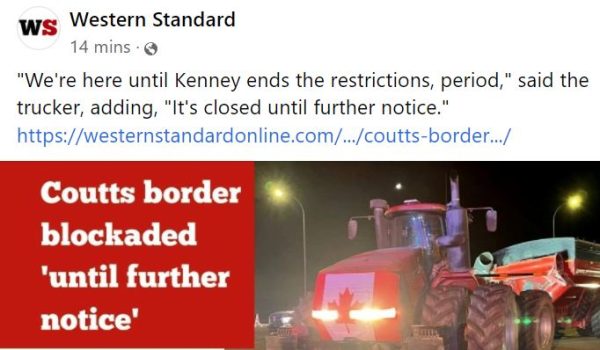 50 Replies to “Coutts to Kenney”