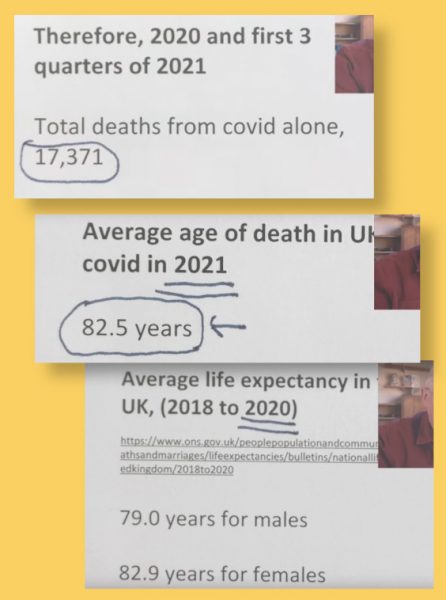 Source: GOV.UKCoronavirus (COVID-19) in the UK

Watch it all here: Freedom of information revelation

Update, via Garth Wood: The British Medical Journal just released an editorial calling for the full release of all raw data re: COVID-19, world-wide.