Face the tolerance. Permit it to pass over you and through you. 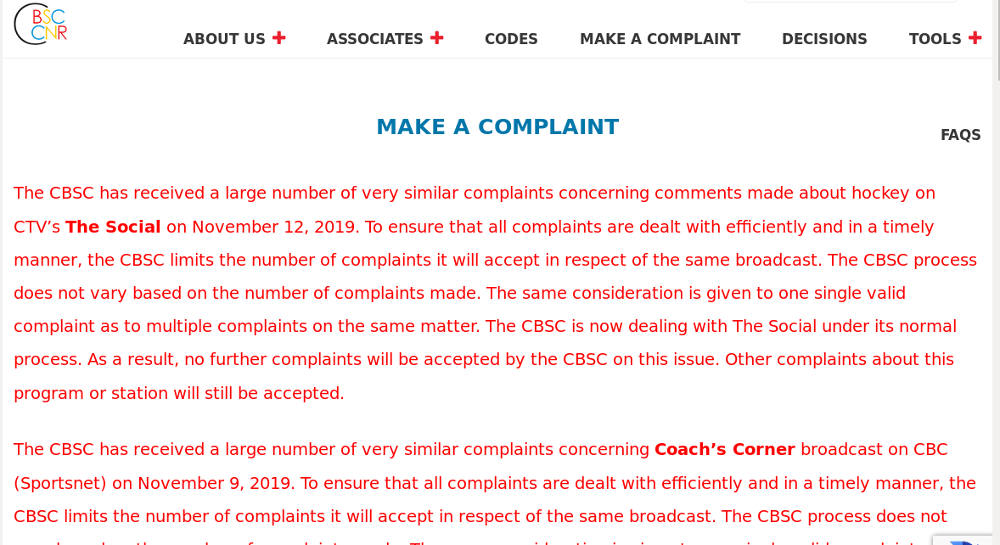 Call it retribution or punishment or just payback, but causing pain to wrongdoers is a conservative principle we seem to have forgotten. The left needs to feel the pain that comes from their choices. If they want a world where people suffer for speaking, well, I prefer they didn’t, but I damn well know that if that’s the new rule, their side is going to get it shoved down their throat.

Indeed. #FireJessAllen is trending #1 on Twitter at the moment.