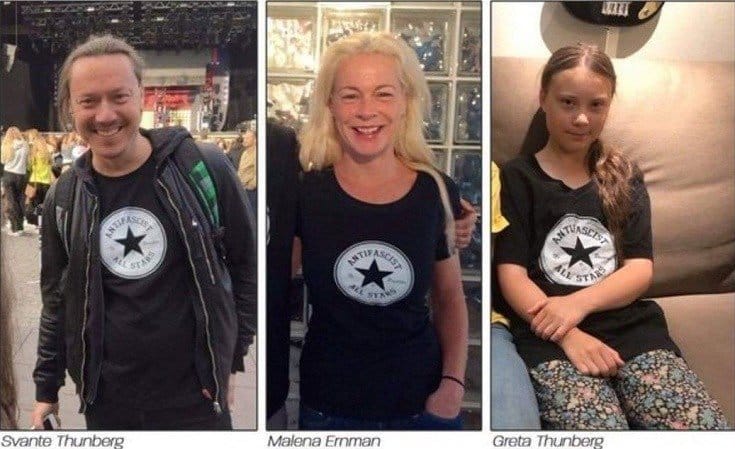 She comes by it honestly.

Btw – I found a second creepy video of Malena Ernman-Thunberg, the mother of Greta. Why the fck is she buying a pizza? 🤨#QAnon #WWG1WGA#TheGreatAwakening#FridaysForFuture #FFF#ClimateActionNow pic.twitter.com/6VnNpv9T5L

95 Replies to “Greta The Magical Retard”