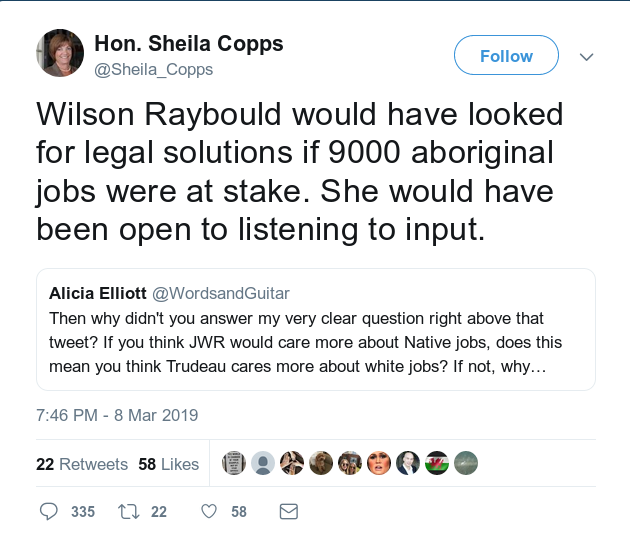 99 Replies to “Pour Me Another Sheila, Tequila”