They’re only “rare” when they don’t happen to you, or someone you love. 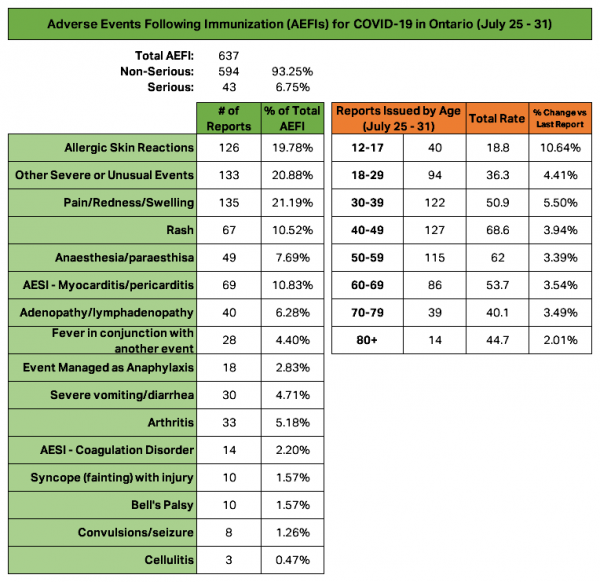