More here on the DACA decision.

The perfect gift for your Leftist friends & family members: 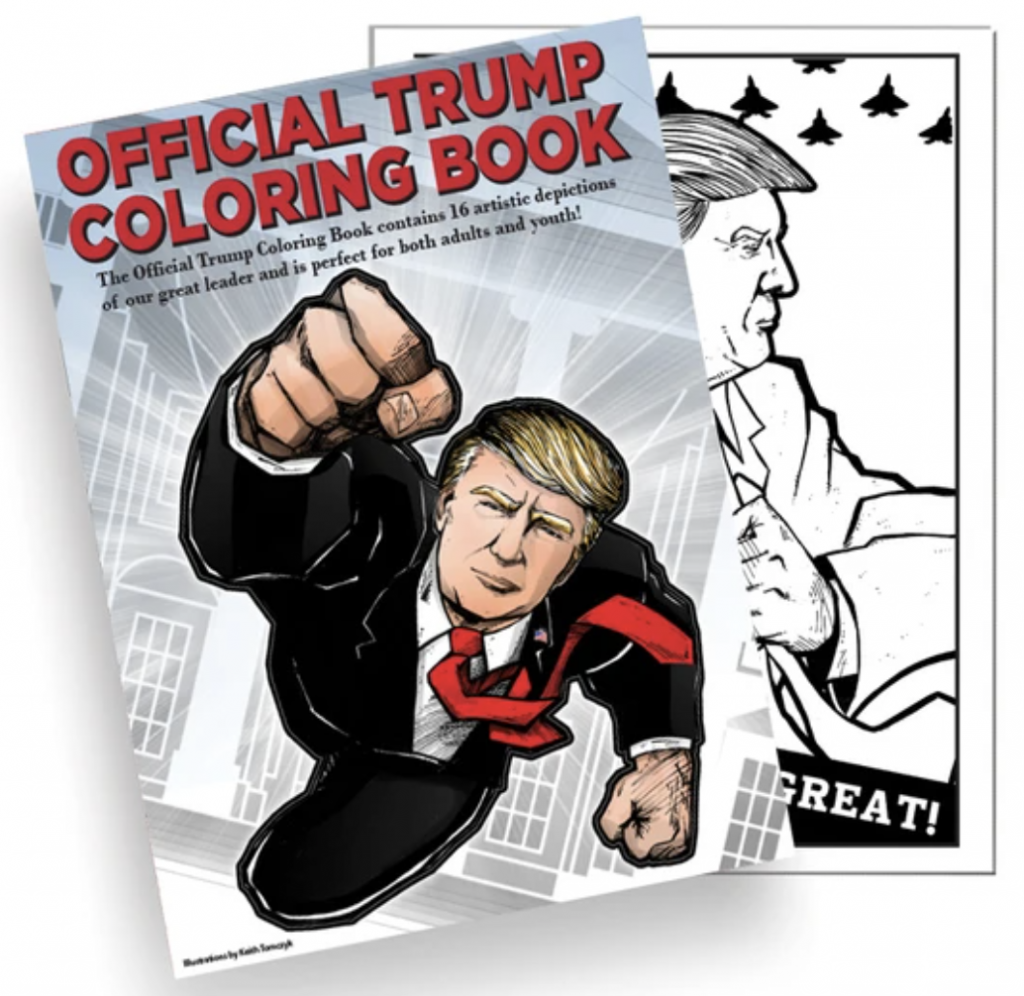 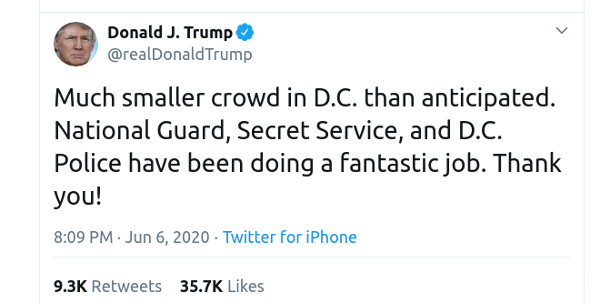 Except for the little red dot kind.

Here are 5 questions any good reporter *should* ask: pic.twitter.com/XJF5elZMK8

This is the letter sent to Dr. Tedros of the World Health Organization. It is self-explanatory! pic.twitter.com/pF2kzPUpDv

Remember how President Trump was widely mocked for suggesting that light could be inserted inside of a patient to kill the Wuhan virus? Josh Disbrow, the CEO of Aytu BioScience, has just written an Op-Ed about his company being thrust into the public spotlight:

My team and I knew the president’s comments could trigger a backlash against the idea of UV light as a treatment, which might hinder our ability to get the word out. We decided to create a YouTube account, upload a video animation we had created, and tweet it out. It received some 50,000 views in 24 hours.

Then YouTube took it down. So did Vimeo. Twitter suspended our account. The narrative changed from whether UV light can be used to treat Covid-19 to “Aytu is being censored.”

These days, politics seems to dictate that if one party says, “The sky is blue,” the other party is obligated to reply, “No, it’s not, and you’re a terrible human being for thinking that.” That leaves no room for science, in which the data speak for themselves, regardless of ideology, and only when they’re ready. Unfortunately, the visceral excitement of political conflict draws far more clicks and better ratings than the methodical world of science.

I have instructed the United States Navy to shoot down and destroy any and all Iranian gunboats if they harass our ships at sea.

Trump says he will ‘put a hold’ on US funding to World Health Organization, says ‘they missed the call’ on pandemic.

On whether China's numbers are accurate, Trump says: "I'm not an accountant from China"

More: Does this sound like a country of a billion people that has only a couple dozen new cases per day, as the official numbers state?”

If you’ve been confused about why so many people have been infected with Trump Derangement Syndrome, here’s a detailed explanation from someone who had it but recovered from the infection.

P.S. I’ve long wondered if there’s a direct correlation between adults with Daddy Issues and those infected by TDS.

President Trump announced Thursday that the Food and Drug Administration (FDA) is making experimental drugs — including those used for treating malaria — available as part of the ongoing effort to tackle the spread of the coronavirus.

Trump announced at a White House press briefing that chloroquine, a drug designed for use in malaria, has been FDA approved and will be made available by prescription “almost immediately.” He said it was one of a number of antiviral therapies to limit the symptoms of the virus that the administration is trying to get to Americans as quickly as possible.

“I have directed the FDA to eliminate rules and bureaucracy so work can proceed rapidly, quickly and fast,” he said. “We have to remove every barrier.”

Bayer today announced it is joining the U.S. Government’s fight against #COVID19 with a donation of 3 million tablets of the drug #Resochin (#chloroquine phosphate). New data, while limited, shows potential for the use of Resochin in treating patients with #COVID19 infection.

It’ll be good to return to normal so the world can go back to bashing “big pharma”.