The cat and the laser-pointer;

A team of researchers in Israel have successfully tricked Tesla’s and Mobileye’s driver assistance features into stopping for pedestrians that weren’t there, and driving at speed limits posted on signs that don’t exist, exposing a possible flaw in modern automotive tech that could prove dangerous if exploited. 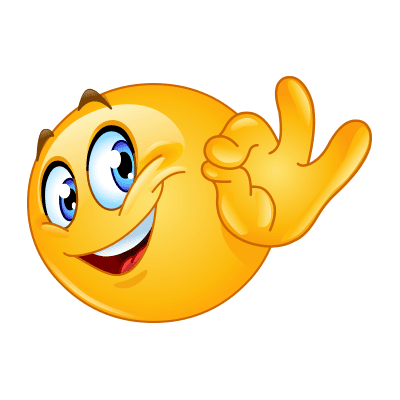 The duct-taped banana at Art Basel is gone and has been replaced with “Epstein Didn’t Kill Himself,” which security quickly covered up. 😂 pic.twitter.com/nPtnuCm6sc

Tulsi Gabbard has a special message for the Woke Left – those hate-filled people who seem to spend every waking moment of every day trying to create division between people.

Good Morning, Norman Traversy here. I have successfully charged Trudeau with obstruction of justice in the SNC-Lavalin affair.

My Pre-Enquete hearing is tomorrow at the Ottawa courthouse. I have a lawyer accompanying me – he’s pro bono tomorrow, but after that, he has to be paid.

I have set up a GoFundMe page – https://www.gofundme.com/f/uphold-the-law .

We have raised $5000 so far – not much, as far as legal costs are concerned. But that is just in two days!

Could you please post the link to this on your blog? You could make history.

All the best, from a Canadian patriot.

Bill C-71 has been copyrighted. 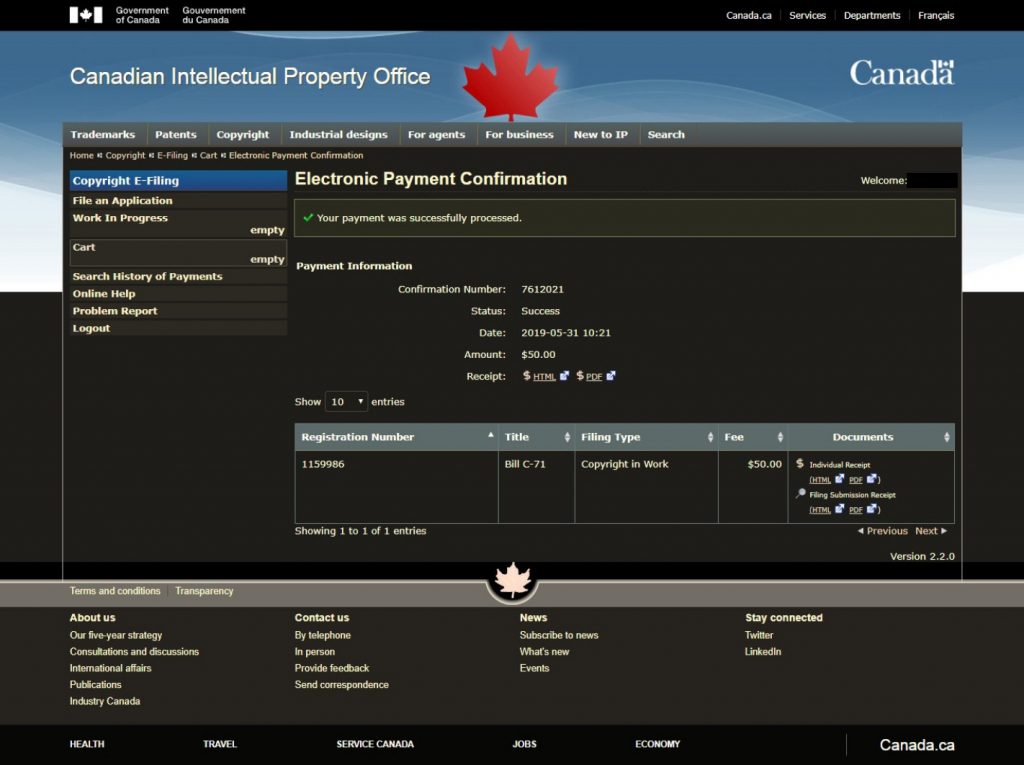 By a member of the SDA Nation. Heh.

When people come together, even the smallest action counts:

BC Hydro says there was a 0.2 per cent increase in energy consumption during Earth Hour last year.

So BC Hydro spokesperson Tanya Fish said there was no point in tracking electricity use during Earth Hour this year.

“The change in energy consumption during Earth Hour over recent years had been so minimal, so we found it difficult to attribute it to the event,” she said after Saturday’s Earth Hour came and went.

Don’t ever let them tell you that one little arc welder can’t make a difference.

Railroad worker David Assman (pronounced OSS-men) of Melville, Sask., first tried to put his last name on a licence plate in the 1990s, but had it rejected as “profanity.” A recent application was again denied on the grounds that his last name is “offensive, suggestive or not in good taste.”

“I think they are too worried that people are going to have hurt feelings about something that is complete nonsense,” Assman told the National Post by direct message. “Even if it wasn’t my last name who is it going to hurt?”

Saskatchewan Government Insurance, like all provincial authorities in charge of vanity licence plates, kiboshes any applications that have a whiff of sexuality, drug reference, politics or religiosity. 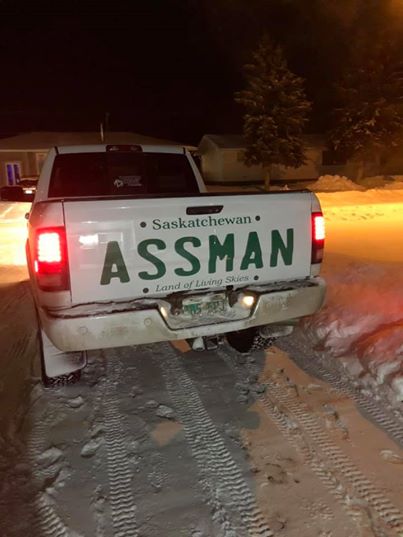 An eye-widening guide to the world of the woke:

In the world of intersectional grievance hustling, citing dog-humping incidents as evidence of “rape culture” constitutes “very good work” and “excellent scholarship.” We also learn that an aversion to transsexuality can be “challenged” with “receptive penetrative sex toy use.” Oh, and it turns out that you can impress a peer-reviewed feminist social work journal with chapters of Hitler’s Mein Kampf.

The whole thing, with video.

The hand-wringing and head explosions from the out of touch media is a beauty to behold.

This morning as they prepared their sanctimonious news stories, brimming with barely hidden contempt for Ford, he up-ended them. No soup for you.

On Thursday afternoon, the Anti-Defamation League reported that a white supremacist group claimed ties with Nikolas Cruz, who confessed to the shooting spree that killed at least 17 people, including many high-school students, at Marjory Stoneman Douglas High School in Parkland, Florida.
“A spokesperson for the white supremacist group Republic of Florida (ROF) told the Anti-Defamation League on Thursday, February 15, that Nikolas Cruz [….] was associated with his group,” the ADL reported. The ADL quoted a man named Jordan Jereb, who runs the small group, which is based in Tallahassee.
“Jereb added that ROF had not ordered or wanted Cruz to do anything like the school shooting,” the ADL wrote in a blog post that was quickly picked up by ABC News and The Associated Press, and later percolated through dozens of other media outlets.

I told you, Kate!

A review of scientific literature suggests those who believe “man flu” is more intense than the female version have some evidence to back up their views.

Have at it, racist white xenophobes. 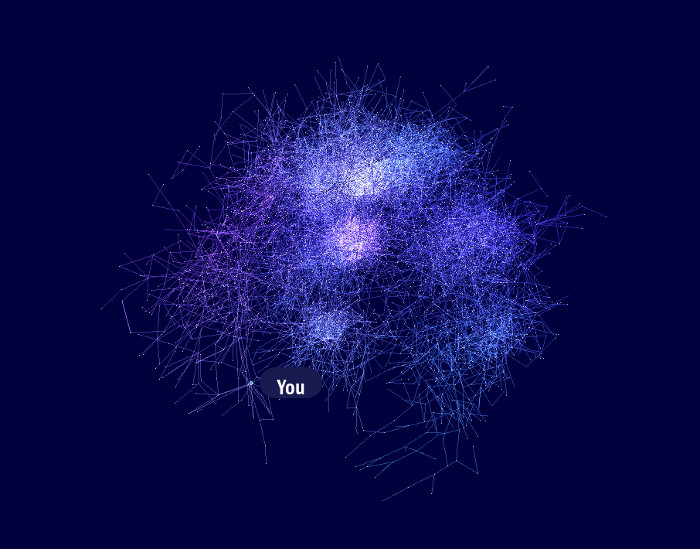 See if you can do better than me.
Via BCF