@ezralevant – I think [Global Calgary] ought to disclose to your viewers that you did a promotional video for the suspect a few weeks ago. Now you’re pretending you don’t know him.

“We are a cancer, and there is no cure.”

Let’s start with the story on the taxpayer funded CBC by Sarah Petz that can be summed up in the lead.

“A February incident where an off-duty Winnipeg officer allegedly knocked a suspect unconscious wasn’t reported to the province’s police watchdog, and one criminologist says it shows how flawed oversight of law enforcement can be.”

There you have it. A policeman, not even on duty, knocked out a “suspect” and the violence by an officer of the law isn’t even being investigated by the “police watchdog.” It touches all the bases. Police, violence, cover-up.

But a different story emerges when you go deeper into the facts.

The Black Rod has been updated and the new look is a big improvement. 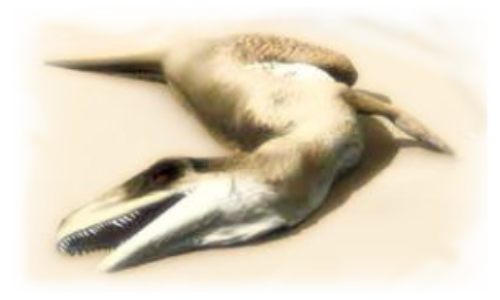 Jonathan Turley with one of the best short summaries I’ve seen to date.

It is astonishing that the media refuses to see what is one of the biggest stories in decades. The Obama administration targeted the campaign of the opposing party based on false evidence. The media covered Obama administration officials ridiculing the suggestions of spying on the Trump campaign and of improper conduct with the Russia investigation. When Attorney General William Barr told the Senate last year that he believed spying did occur, he was lambasted in the media, including by James Comey and others involved in that investigation. The mocking “wow” response of the fired FBI director received extensive coverage.

The new document shows that, in summer 2016, FBI agent Joe Pientka briefed Trump campaign advisers Michael Flynn and Chris Christie over national security issues, standard practice ahead of the election. It had a discussion of Russian interference. But this was different. The document detailing the questions asked by Trump and his aides and their reactions was filed several days after that meeting under Crossfire Hurricane and Crossfire Razor, the FBI investigation of Flynn. The two FBI officials listed who approved the report are Kevin Clinesmith and Peter Strzok.

Strzok is the FBI agent whose violation of FBI rules led Justice Department officials to refer him for possible criminal charges. Strzok did not hide his intense loathing of Trump and famously referenced an “insurance policy” if Trump were to win the election. After FBI officials concluded there was no evidence of any crime by Flynn at the end of 2016, Strzok prevented the closing of the investigation as FBI officials searched for any crime that might be used to charge the incoming national security adviser.

Documents show Comey briefed President Obama and Vice President Joe Biden on the investigation shortly before the inauguration of Trump. When Comey admitted the communications between Flynn and Russian officials appeared legitimate, Biden reportedly suggested using the Logan Act, a law widely seen as unconstitutional and never been used to successfully convict a single person, as an alternative charge against Flynn. The memo contradicts eventual claims by Biden that he did not know about the Flynn investigation. Let us detail some proven but mostly unseen facts. 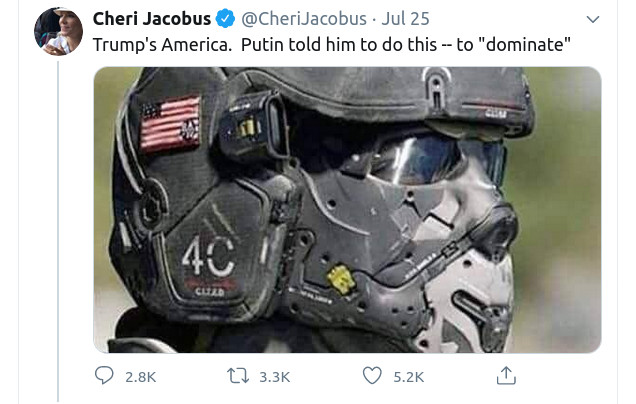 It’s been two decades since my first byline appeared in the Post. For a woman who already was well into middle age when her career began, the experience has been a thrill and a privilege. Perhaps more importantly, it’s been lively, energizing and fun. The National Post was conceived in 1998 as a safe haven from the stale pieties that dominated (and still dominate) the legacy Canadian media. Unfortunately, the spirit now has gone out of the place. And I’ve decided to step away from my regular column, at least for now. I’ve been noticing for a while that much of the best writing about Canada is increasingly taking place on platforms that didn’t exist until recently (and in some cases aren’t even Canadian). Numerous international writers whom I admire have decided to find new ways to reach their audience. I will now join their ranks.

Related: WSJ Responds To Staffers Outraged About The Opinion Section

A newspaper with a survival instinct would fire them all.

Must not annoy the paymasters.

So @davidakin scolded me for speaking to Parliament: it would harm ~Journalism~ and the right-thinking people of the CDN press agreed.

Nobody balked, no precedent set.

Now that its been thoroughly discredited, anyone care for a trip down memory lane about how folks on the left & in the media hyped it up because it made Trump look bad?

The lawsuit is the first to dossier-related case to go to trial in either the U.S. or the U.K. The judge presiding over the Gubarev lawsuit ruled against Steele in other dossier-related litigation earlier this month. In that case, the judge awarded damages to the owners of Alfa Bank, who also sued Steele over the dossier. That case did not go to trial.

Gubarev’s lawyers argue that not only are Steele’s dossier allegations inaccurate, but that the ex-spy helped circulate them to reporters without first verifying the underlying information.

The various lawsuits against Steele have provided a roadmap of how the retired spy and his dossier client, Fusion GPS, spread allegations about Trump through the press.

Still reeling from the coronavirus pandemic and protests over the George Floyd killing, cities around the nation are facing another challenge: a surge in shootings that has left dozens dead. Experts say the spike in violence defies easy explanation. https://t.co/YhOc15Jp47

New York Times, with all the news that’s fit to admit.

As the pandemic took hold, most epidemiologists have had clear proscriptions in fighting it: No students in classrooms, no in-person religious services, no visits to sick relatives in hospitals, no large public gatherings.

So when conservative anti-lockdown protesters gathered on state capitol steps in places like Columbus, Ohio and Lansing, Mich., in April and May, epidemiologists scolded them and forecast surging infections. When Gov. Brian Kemp of Georgia relaxed restrictions on businesses in late April as testing lagged and infections rose, the talk in public health circles was of that state’s embrace of human sacrifice.

And then the brutal killing of George Floyd by police in Minneapolis on May 25 changed everything.

Soon the streets nationwide were full of tens of thousands of people in a mass protest movement that continues to this day, with demonstrations and the toppling of statues. And rather than decrying mass gatherings, more than 1,300 public health officials signed a May 30 letter of support, and many joined the protests.

That reaction, and the contrast with the epidemiologists’ earlier fervent support for the lockdown, gave rise to an uncomfortable question: Was public health advice in a pandemic dependent on whether people approved of the mass gathering in question? To many, the answer seemed to be “yes.”

“The way the public health narrative around coronavirus has reversed itself overnight seems an awful lot like … politicizing science,” the essayist and journalist Thomas Chatterton Williams wrote in The Guardian last month. “What are we to make of such whiplash-inducing messaging?”

Seems he got the “dark” memo, too.

#Metooed from Fox News. He won’t be missed.

And apparently, so do others.