I propose we set aside the confusing and ever changing clusterfuck of pronouns demanded of us by unhappy, gender confused individuals and simply refer to them as "me/me".

#CrookedJoeBiden is an expert on child sexuality. Just ask him. https://t.co/rovCD28wg4

The genius of the Babylon Bee…

A new California law requires businesses to provide separate restrooms for people who think they are Napoleon Bonaparte.

“Not providing a separate restroom for individuals who believe they are actually the 19th-century French emperor is hateful and wrong,” said Governor Gavin Newsom as he signed the bill into law Wednesday, flanked by several people dressed as Napoleon Bonaparte. “We will no longer allow these individuals to be discriminated against.”

It’s very clever. However do they think of these things?

The Empress has no tits. 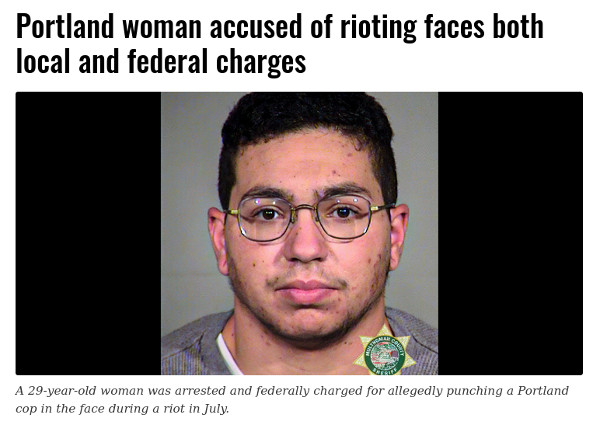 Meet my friend, Napoleon: According to the CAL Fire San Bernardino Unit, the blaze was caused by “a smoke generating pyrotechnic device” used during a gender reveal party in El Dorado Ranch Park.

(It’s been a busy day in the Golden State)

When @JordanBPeterson warned that Bill C-16 would lead to risk of – and actual – imprisonment for resistance to compelled speech, he was ridiculed. He was right. https://t.co/lCCAwrOji2

Nothing to see here, move along.

“I’ve heard of girls … as young as age 12 getting double mastectomies.”

CTL's latest Teaching+ Podcast episode with Tommy Mayberry @tommymayberry @StJeromesUni discusses the use of pronouns (and other strategies) that we can use to connect our classrooms to our students. Listen here https://t.co/gfDEJ18JUd https://t.co/sp2i0pHsIl pic.twitter.com/9bBkOFlGxQ

When Bailey comes down with a fever, Mary Anne rushes her to the hospital, where two doctors misgender her. Mary Anne firmly corrects them.

Misgendering is traumatic. This is one of the baseline ways cisgender people can show up for the trans people in their life pic.twitter.com/EyrenC5QDK

A woman who was treated with hormone blockers to reassign her gender as a teenager is taking the NHS to court, saying she “should have been told to wait”.

Keira Bell said the care she received for gender dysphoria, a condition where a person experiences distress due to a mismatch between their biological sex and their gender identity, steered her towards medical treatment.

Ms Bell, who used to identify as a boy, was 15 when she went to the Tavistock Centre in London. She said after “roughly three sessions” she started receiving hormone blockers.

Eight years later, and after undergoing surgery, Ms Bell is de-transitioning to return to a woman.

Good luck with that, Tinkerbell.

15 police overpower transgender person and rip their service dog away because they wrote with chalk on the ground!!!! #ENOUGH #TransLivesMatter #TransLivesForBlackLives You have my permission to share this!! pic.twitter.com/PDSrrP5hGT 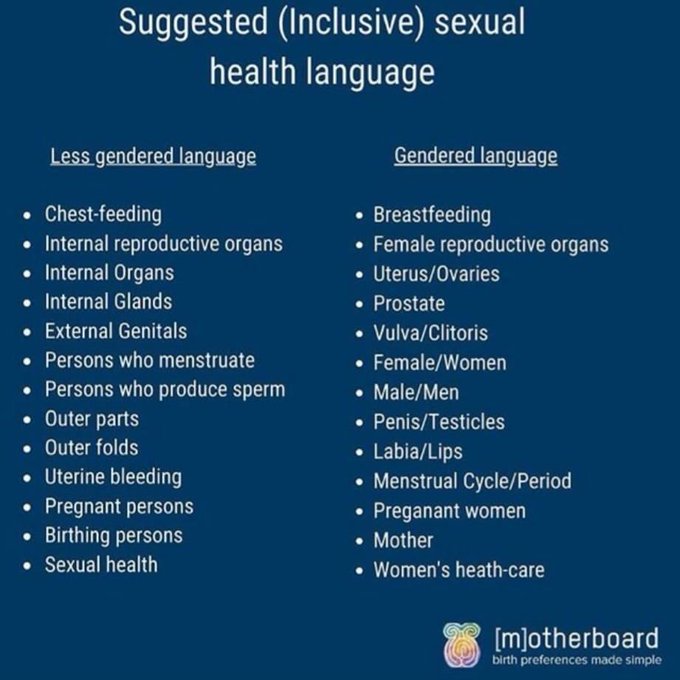 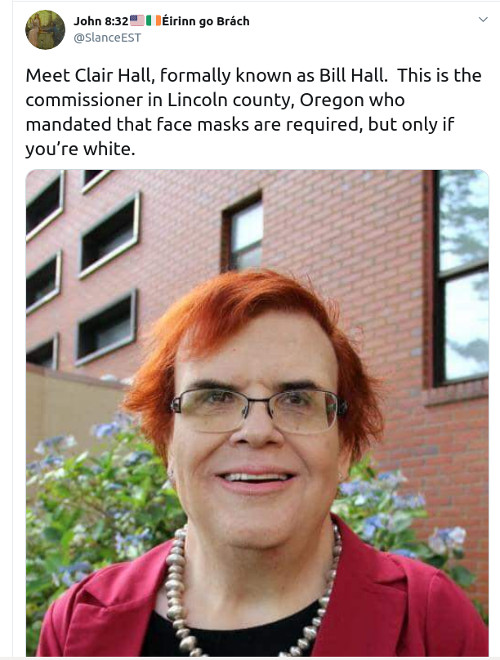 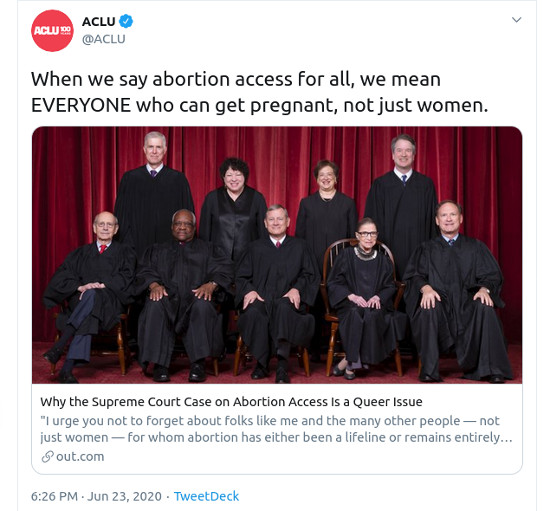 On Tuesday, Romanian lawmakers passed an amendment to an education law banning educational institutions from “activities propagating theories and opinions on gender identity according to which gender is a separate concept from biological sex,” according to The Swaddle.

The decision elicited widespread condemnation from a variety of activist organizations, with some professors openly intending to defy the law. The amendment was passed without any debate or consultation with teachers or educators.

Amazing, this sudden increase in offences committed by women. Will be a great puzzle to future criminologists, for sure. https://t.co/XiG7NjdwnZ