Was there a Trump rally in Houston that I missed? https://t.co/utId1U1meA pic.twitter.com/FVyH8olnno 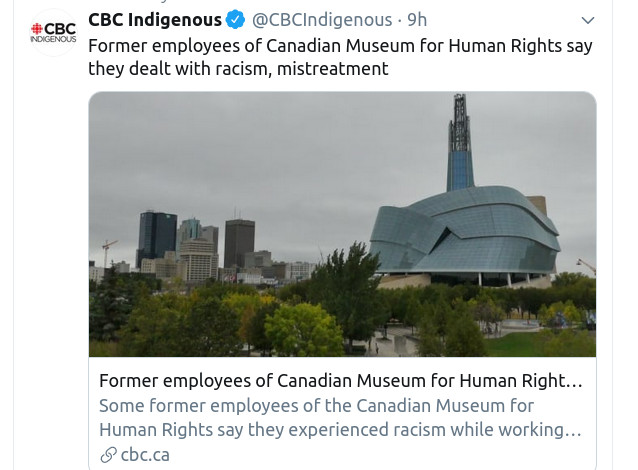 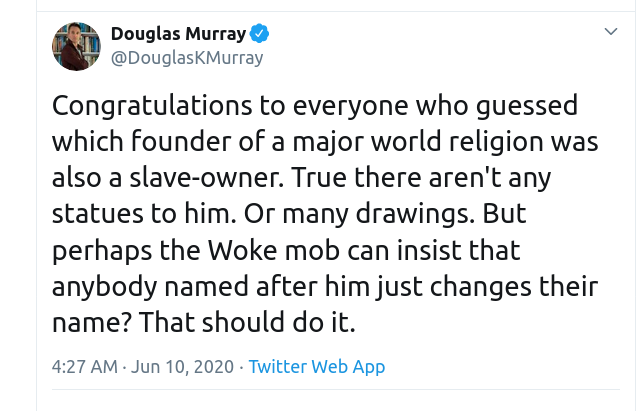 Some protesters take issue with police kneeling, calling them a "PR stunt." https://t.co/X6HzjDKZMV

You can trust #China to operate with high ethical standards pic.twitter.com/LPDMZDxJzy

I’m not sure why they’re banning something that never happens in China anyway.

While you still can: I wonder if any of them know what the C stands for in NAACP.

Fans are beyond thrilled.

Because the Liberals have found themselves in a a horse race.

Some people shouted something. 🤷‍♂️ https://t.co/OaI4egVucO

The Saskatchewan government says it’s promoting inclusion and acceptance by adopting a day against Islamophobia, set to take effect on Jan. 29 next year. [..]

The announcement, made by Morgan on Twitter on Friday, is all the more important in the wake of the recent Christchurch, New Zealand mosque shootings, he said.

“People are talking about it now and I think we need to show support for Muslims. And we need to stand up against any kind of racism,” Morgan said.

At the rally in Auckland’s Aotea Square, Ahmed Bhamji, chairman of the Mount Roskill Masjid E Umar, which is associated with The Federation of Islamic Associations of New Zealand, stated of the shooter who targeted the victims, “I really want to say one thing today. Do you think this guy was alone? … I want to ask you, where did he get the funding from? I will not mince words. I stand here and I say I have very, very strong suspicion that there is some group behind him and I am not afraid to say I feel that Mossad is behind this.”

An onlooker shouted, “It’s the truth! Israel is behind this. That’s right!”

What we really need is a day to stand up against any kind of mental illness.

#NewRules: “Northam’s favorite movie was Partial Birth of a Nation.”

Where the foxes caper unmolested, the government packs your school lunch and 2016 is already a lifetime ago…