A poll with the dream question of all polling dream questions….
Which reminds me – Dan Cook’s cartoon appears incomplete to me.
There, that’s better.

You’re supposed to pray for an asteroid, not pick a favourite.

You’ll need to go to an anti-Israeli rally to learn their stance on Jooos.

… for a former Liberal MPP to attend a Jamaican lobby dinner near Toronto has been withdrawn after a controversy erupted over an all inclusive trip for two to Jamaica being raffled off at the event.
[…]
Opposition MPs criticized Curling’s choice to attend saying it was an insensitive decision as Toronto faces problems with Jamaican gangs on the streets.

Because I know you’re itching for a thread on this.

H/T to “a different bob” who rightly notes that “This is bad news for the CBC”.

“You know, it’s over $200-billion budget, hundreds of thousands of people, and sometimes not everyone gets the message,” Mr. Kenney said. “I think there is a tendency to be a little bit naive in Canada. We’re so self-congratulatory about the success of our model of pluralism and diversity that surely no one could really mean ill in Canada…. We don’t necessarily all subscribe to Canadian values, and we should be willing to recognize those that don’t.”
He gave the example of discovering last year that the Canadian Islamic Congress had been providing sensitivity training sessions to the Canadian Air Transportation Security Authority.
“No comment,” he said. “They’re no longer doing that.”

Be sure to read to the end. I want this guy for Prime Minister.

And other burning questions of science from the people who call carbon dioxide a “pollutant”.
(Indeed.). 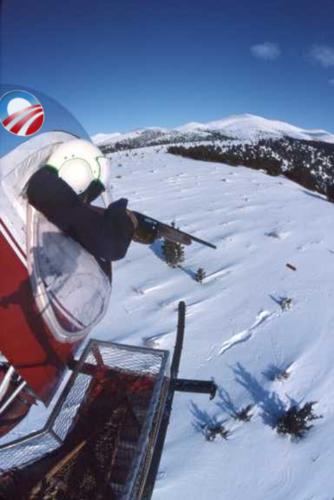 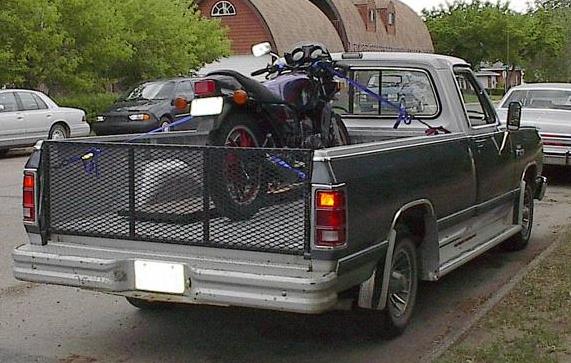 Another shocking example of what happens when society’s most vulnerable are left in the hands of the private sector.
Oh, wait…

“The Dow Jones Industrial Average has fallen faster under President Obama than under any new president in at least 90 years.”

“…the wipeout of dividend income by companies in the Standard & Poor’s 500 index this year already has surpassed what was eliminated in all of 2008.”

The rich are no longer getting richer!
Hats off to our friends on the progressive left as you mark this long sought after achievement. (Is there nothing that Obama can’t do?)
And the success doesn’t stop there. After all those years complaining about corporations and their “obscene profits”, well, there’s no longer much doubt that things are finally going your way. So, a toast to you and that “social science” degree in this brave new era of obscene losses. It couldn’t happen to more deserving folks!
Update – angry responses from the left in the comments help me to realize that I shouldn’t be so flippant. It’s just that with access to 5 sections of mixed bush/farmland and a lifetime’s supply of 30-30 shells, the words “impending economic collapse” stir the same sort of emotional response around here as “longer hunting season”. 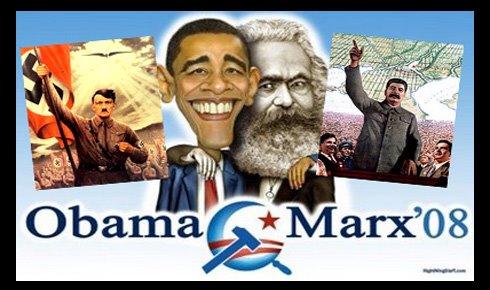 “I’ve got independence in my veins.
Maybe it’s my down-home redneck roots, 1
Or these dusty old Alberta boots,
but like a shed-off wind keeps coming back again,
Oh, I’m Alberta bound.”

Now, I realize that this seems like a bit of Alberta boosterism … and that’s not ever a bad thing, but the thing to realize is that Alberta isn’t a destination. It’s a state of mind. Alberta is the way forward, the shining example of what Canada should be.

1 I wonder about the “redneck” phrase, but from a Westerner it means one thing and from others it’s derogatory.

A LEADING environmentalist has warned land developers might benefit from a proposed study to map out Nillumbik’s Green Wedge. […] Geoff Mosley said the proposed landscape character assessment study could weaken the now-strict Green Wedge environmental zone because it would look at parts of the zone, rather than the importance of the whole area.
[…]
Dr Mosley, of Hurstbridge, said the money would be better spent educating people about the value of the Green Wedge as “the lungs of Melbourne”.

During question time at a packed community meeting in Arthurs Creek on Melbourne’s northern fringe, Warwick Spooner — whose mother Marilyn and brother Damien perished along with their home in the Strathewen blaze — criticised the Nillumbik council for the limitations it placed on residents wanting the council’s help or permission to clean up around their properties in preparation for the bushfire season. “We’ve lost two people in my family because you dickheads won’t cut trees down,” he said. “We wanted trees cut down on the side of the road … and you can’t even cut the grass for God’s sake.”

One of Australia’s leading bushfire experts, Rod Incoll, warned Nillumbik Shire Council in a 2003 report that it risked devastation if it went ahead with changes to planning laws proposed by green groups that restricted the removal of vegetation.
Mr Incoll, the Victorian fire chief from 1990 to 1996, and David Packham, a former CSIRO bushfire scientist and academic who also produced a report on the issue, argued against the regulations, which actively encouraged the builders of new homes to plant trees around the houses for aesthetic reasons.
Mr Incoll told The Australian yesterday the proposed planning rules were “foolhardy and dangerous and ought not to be proceeded with”.
“But they were nevertheless instituted,” he said. “That is certainly one of the things that people will be looking at as an aftermath of this tragic event.”
Mr Packham, now an honorary senior research fellow at Monash University’s school of geography and environmental science, wrote in his report, after inspecting the Kinglake to Heidelberg Road: “The mix of fuel, unsafe roadsides and embedded houses, some with zero protection and no hope of survival, will all ensure that when a large fire impinges upon the area a major disaster will result.”
Mr Incoll said that in 2003, green groups were pushing for changes to planning laws that included restrictions on the removal of vegetation, “and worse still, the requirement for planting vegetation around and almost over houses, as part of any planning permit to build a house in the shire of Nillumbik, so it gave the appearance from the outside of being a forest“.

Tell me, my dear “green” lurkers – how many more people do you plan to kill to advance your agenda?
Before you respond, let me clarify that I’m not interested in a rebuttal.
I want a number.

When historians look back at this recession it is going to be a shameful period for the Baby Boomers for they are the ones who were more or less at the helm of this financial disaster. This is not to foist all blame on them, as there is certainly no limit to the amount of idiotic, disgusting, entitlement mentality driven Gen-X’ers who more or less make up a plurality of the sub prime dead beats and thus are also to blame, but at the helm of all the financial institutions, regulatory institutions, governments and corporations were the Baby Boomers. And they were asleep.

Well, maybe not so much a “pep” talk as it is a “you don’t completely suck” talk.

An interview with former KGB agent.

That should give you lots to chatter about.