Demolition Derby: “We’d have let him keep his well-earned win, despite our notorious partiality to long shots.”

When all was said and done, the article makes the right point: Country House was unimpeded and had every chance to win, but didn’t. 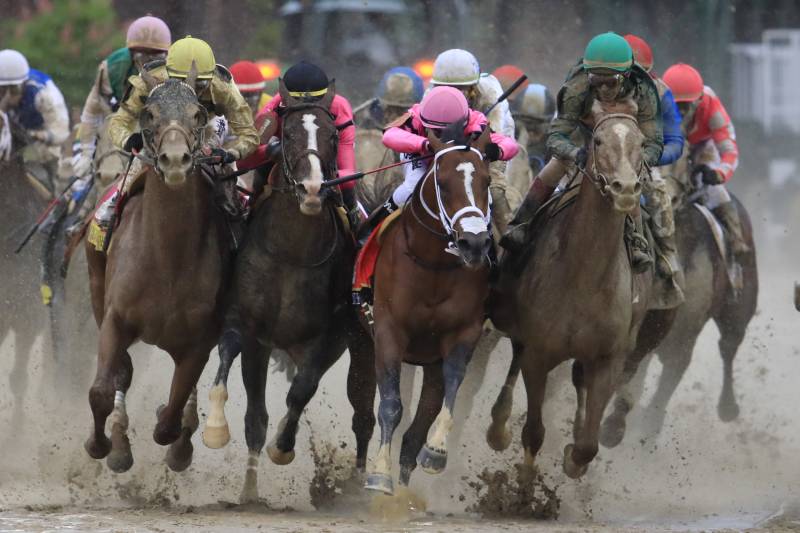 But perspective matters. The unsung hero of the debacle was War of Will, who miraculously avoided the legs of Maximum Security as he crossed in front of him. We could have been talking about multiple racetrack fatalities today, instead of a controversy in the stewards room.

You can watch the race again here, if you missed it yesterday.

Update: A different angle on the incident, and I’ve changed my mind. I think the stewards did the right thing here.

This is the video they should have been showing last night. Maximum Security clearly veers out 5 paths and totally impedes War of Will and Long Range Toddy. Watch it multiple times. Every time your conviction that the right call was made will increase. pic.twitter.com/0kYakwvjin