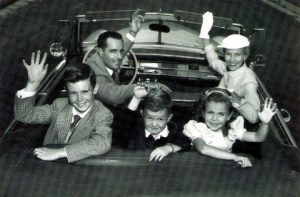 “If you point out the virtues of 1950’s America they rush to tell you it’s racist, while tripping over themselves to nervously-laugh at the presupposed “barbaric sexism” of the 50’s. You can try to reason with them and point out you’re talking more the familial stability, economic growth, low unemployment, fashion, etc., and would do away with the bigotry of the times. But they will have none of it because if they concede that the 50’s were better times in general, then that would mean they were wrong about their socialist ideology and can no longer collect their government checks.”