In addition to being flat out false. 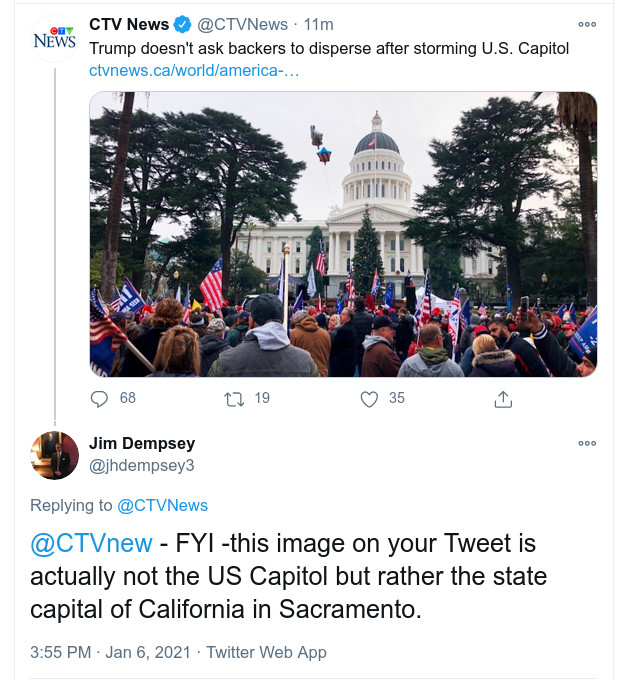 45 Replies to “Your Moral And Intellectual Superiors”