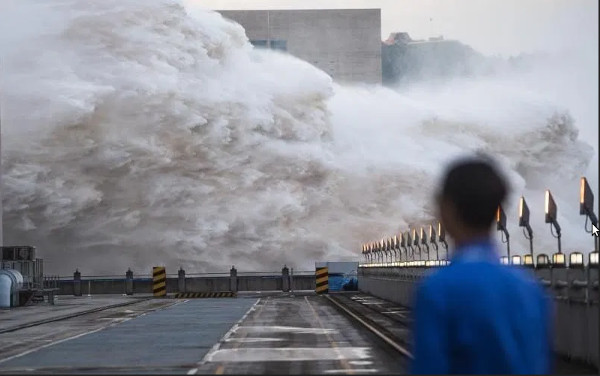 55 Replies to “It’s Probably Nothing”