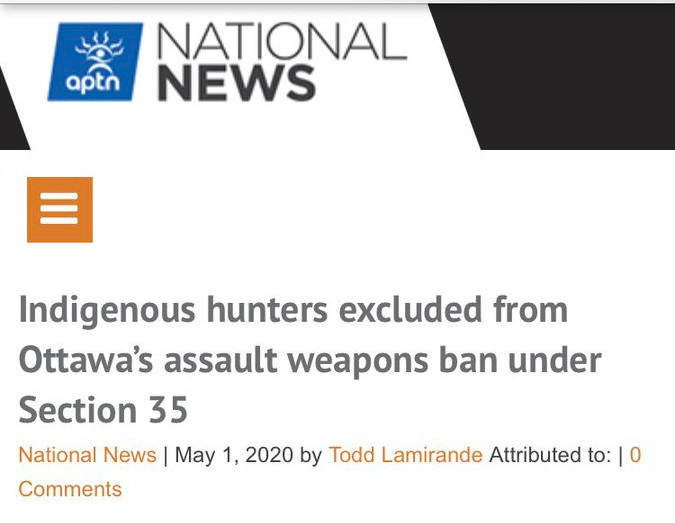 Related: There was so much effort into the list of banned firearms that they managed to include what appears to be two websites and a Facebook group. Along with a locksmith in New Brunswick.