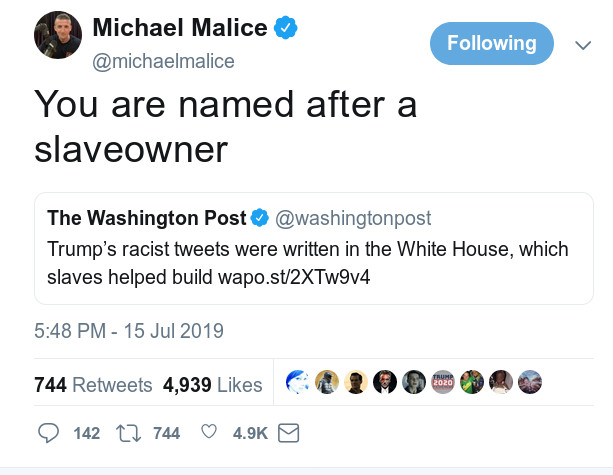 23 Replies to “Read The Washington Post While You Still Can”